FFP’s strategic partnership with the Financial Planning Association (FPA®) —the principal professional organization for CERTIFIED FINANCIAL PLANNER™ (CFP®) professionals —is critical to our work. FPA members and chapters provide thousands of pro bono hours annually in communities across the country, helping underserved individuals to build assets and improve their lives.

A Long History of Collaboration

For over 20 years, FFP has been a proud supporter of FPA’s pro bono program, which initially gained momentum after the tragic 9/11 terrorist attacks that struck New York City in 2001. FFP provided a grant to support FPA’s efforts to coordinate pro bono financial planning for those directly impacted by the attack, including the families of victims and first responders. Today, FFP funds FPA’s national pro bono function, with the two organizations also collaborating closely on initiatives like FFP’s Pro Bono for Cancer campaign.

Patrick D. Mahoney, CEO of FPA, on why pro bono service is integral to the financial planning profession.

Supporting FPA and its Community Partners

In addition to providing grants to FPA’s National Pro Bono Program and the work of selected chapters, FFP also provides funding to many of the local nonprofit organizations working alongside FPA chapters and their advisors to bring pro bono financial planning to vulnerable populations. Over 90% of FFP’s grants in 2021 directly supported FPA and their partners’ pro bono efforts.

Are you an FPA Chapter interested in applying for a grant for pro bono activities? Please click here to learn more.

Each year, FPA and FFP come together to bestow the POWER OF FINANCIAL PLANNING award, a co-branded honor that recognizes an FPA Chapter whose exemplary commitment to pro bono financial planning in the previous year embodies the spirit of FPA’s Primary Aim: To elevate the profession that transforms lives through the power of financial planning.

For more information on FPA’s pro bono efforts and how you can engage, please contact Kurt Kaczor, National Pro Bono Director of FPA, at kkaczor@onefpa.org. 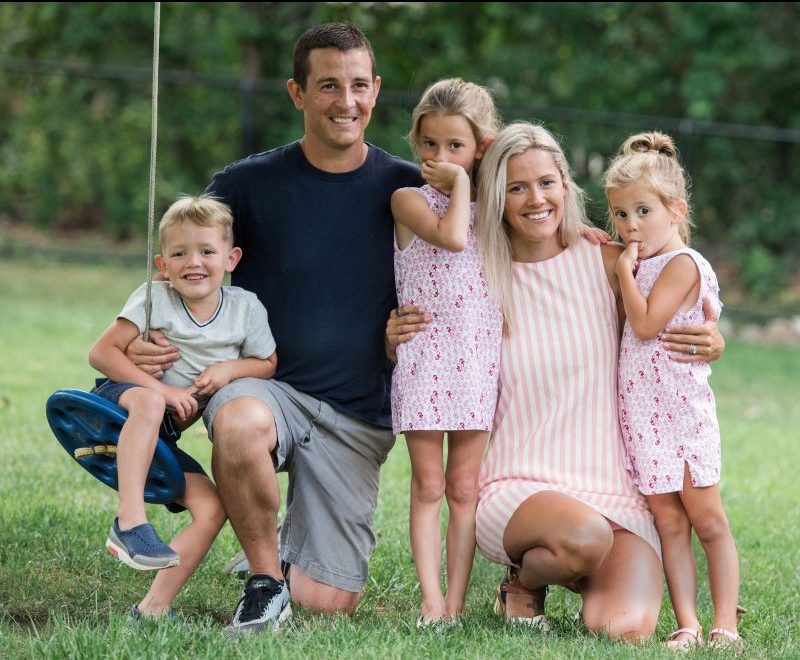 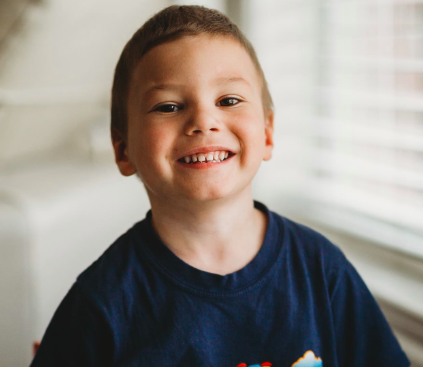 Pro Bono Client
"It relieves a lot of anxiety knowing if we get in an unexpected financial bind, we have someone in our corner who offers feasible, practical, and tangible ways to take action."
Learn More 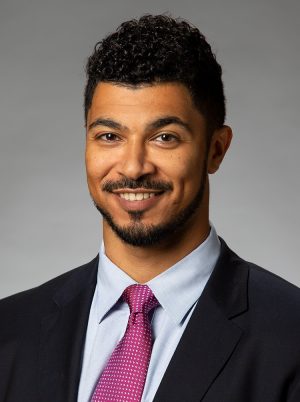 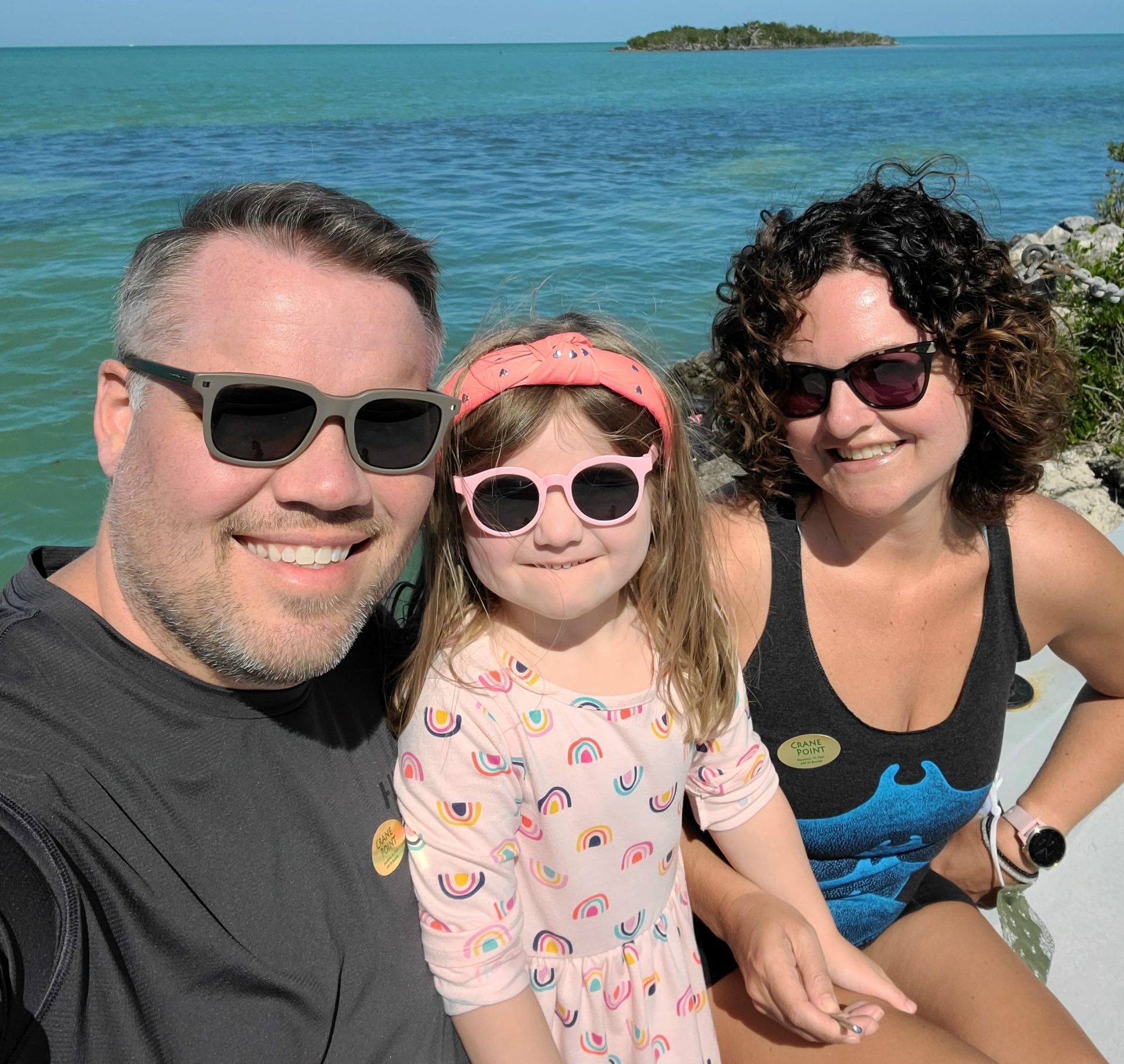 Pro Bono Client
"Having someone tell me that taking money out of a retirement account is an option, that people do this and it is ok … that took a load of the stress off. Now I am more hopeful than scared."
Learn More

Volunteer Financial Planner
"Remember that pro bono clients are a different type of client than high wealth clients, and we must meet them where they are."
Learn More 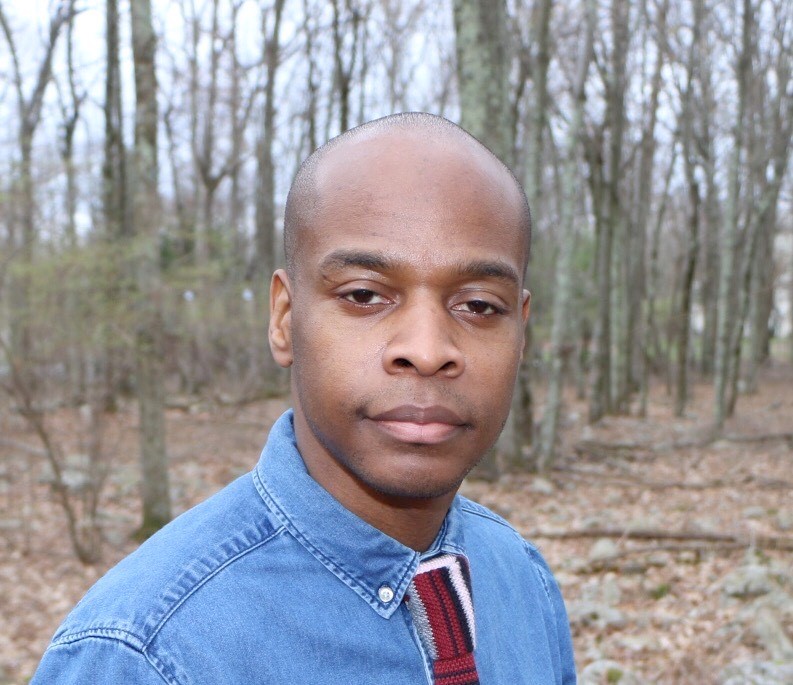 Pro Bono Client
"I feel relieved and empowered. I have a safety net. And now that I am investing, I feel confident in my financial future… And if someone I know needs help, I am in a place to help the people around me."
Learn More