Happily married for 25 years, Maria and John were living in their dream home on a modest equestrian property. All three of their children were grown, but one of their sons, Jake, remained at home full-time under Maria’s care due to severe disabilities. While John was the family’s sole income earner, he still prioritized being involved at home. He was an integral part of Jake’s day-to-day life and they were very close. When John passed away suddenly in 2021 while doing chores around the property, Maria and Jake’s worlds were shaken to the core. 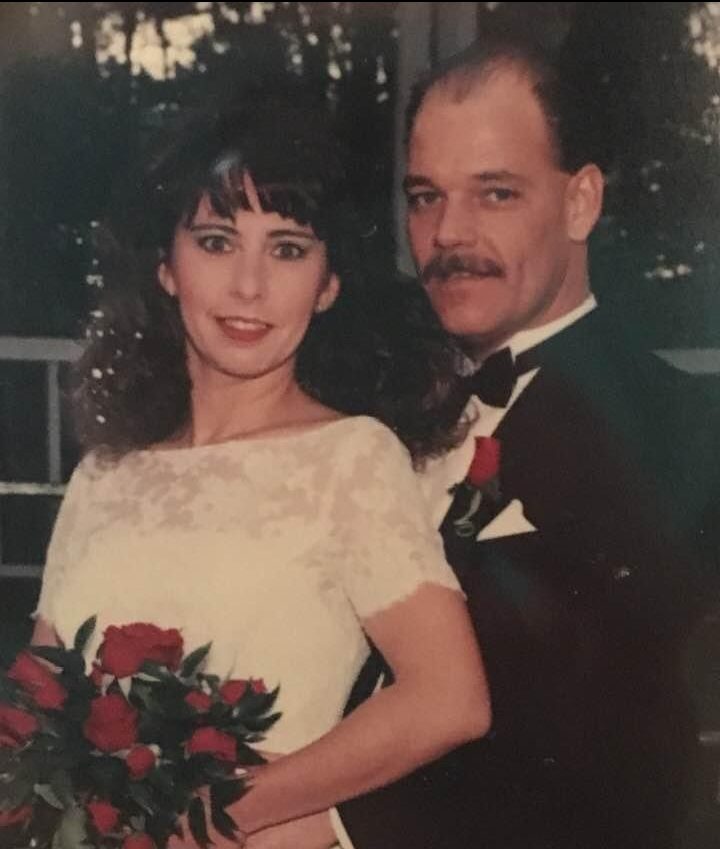 Maria and her husband, John

Unable to enter the workforce as she was now the sole caretaker of Jake, Maria was reliant on Medicare and survivor benefits as well as a modest life insurance policy from John as the family’s only sources of income. She quickly found herself unable to keep up financially, and eventually their home’s mortgage went into forbearance. Maria knew that she needed to do something about their finances, but in addition to her own shock and grief, her number one focus was getting Jake stable after losing his father. In early 2022, she heard a podcast segment about FFP grantee Wings for Widows, an organization that provides financial counseling to recent widows, and knew that this could be what she needed to start moving forward. She reached out to the organization and was paired with a financial coach, Don. (Read about Don Khieu’s experience as a pro bono financial planner here.) 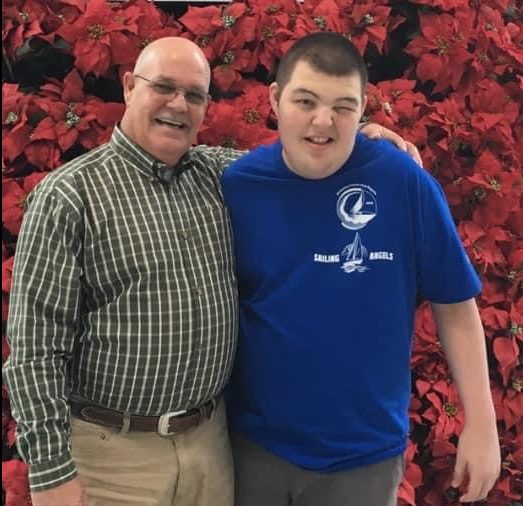 Maria began meeting with Don, and they took an intense look at her finances. After accounting for the property’s up-keep expenses, the mortgage, and the cost of Jake’s care, Maria and Don found that she was going to be short about $50,000 every year if they stayed at their current home. After talking through the possible solutions, Maria realized that the best move would be to sell the property and downsize, allowing her to pay off the mortgage, get out of debt, and continue staying at home to care for Jake without straining her finances. After running the numbers, Maria and Don also found that there would be enough money left over to pay for Jake’s care for the rest of his life. “I couldn’t have done it without Don. In the end, I knew what I needed to do, and he really helped me move forward with such a hard decision. The equestrian property was the dream for John and me. Now my new dream is to be financially stable.”

Maria set the plan in motion and began house-hunting. She quickly found the perfect option: a smaller home within Maria’s price range and close to a day camp for Jake, an essential part of his care. Using what was left of John’s life insurance payout, she was able to put in a full cash offer on the house, which was accepted. Maria then began the process of putting the equestrian property on the market. Once it sells, she plans to follow the plan she created with Don to pay off the mortgage, bringing the family out of debt, and set up funds for Jake’s care that last him the rest of his life.

Today, Maria is so thankful for Don and how he approached her situation. “I never had to be defensive about anything. Don wasn’t judgmental. He just asked that I do the homework and then we would talk about possible next steps.”  She also hopes that more widows will reach out to Wings for Widows. “I tell everyone about Wings for Widows. They were what helped me move forward. You do have to be intentional, forth coming, and really face your situation, but Wings for Widows is there to help get you through it.”

“I couldn’t have done it without Don. In the end, I knew what I needed to do, and he really helped me move forward with such a hard decision.”
–Maria